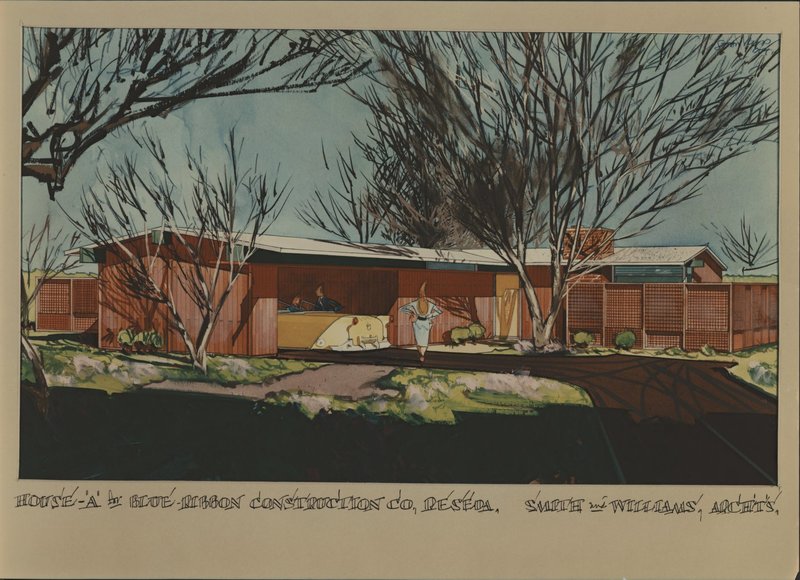 The great variety of work in the Smith and Williams office mirrors the growth of Los Angeles and Orange County, so it is not surprising that the firm designed close to fifty tracts of housing, almost all of it in the 1950s.

Whitney Smith noted that a "good" tract home development utilized landscaping, roof shapes, garden rooms, trellis and window grilles, deep overhangs, garden walls, and the character of the doors and garage doors as examples of how tract homes can be examples of good design.

The houses in the Blue Ribbon tract are among the best-designed mass housing that the firm produced, with many of the qualities of Wright's Usonian houses and the graciousness of Greene and Greene, although on small lots. 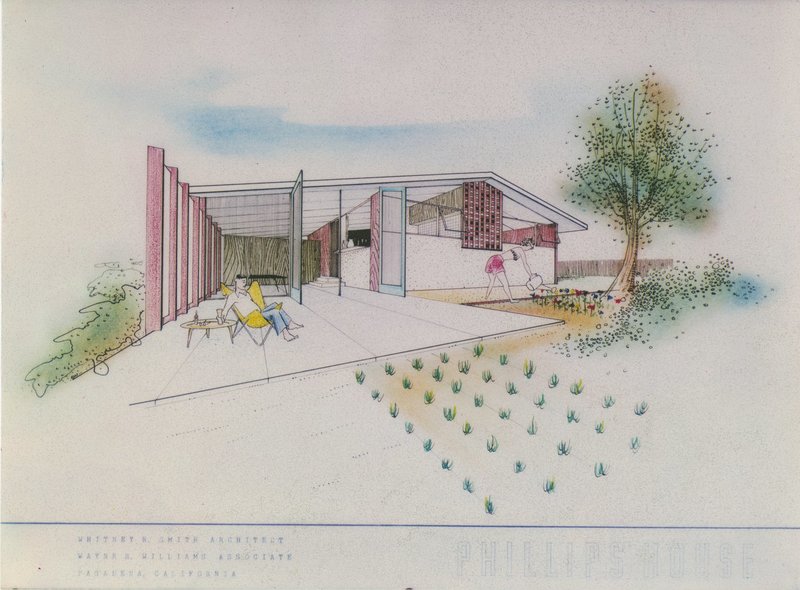 The Welborn Phillips Company was a developer of tract homes. Smith and Williams created a brochure which illustrated their philosophy on tract housing. They highlighted such details as exterior masonry planter boxes to give a pleasant view from inside the house, sounds insulation between bedrooms and main living areas, breakfast bars along one side of the kitchen for flexible seating, and integrated car shelters. 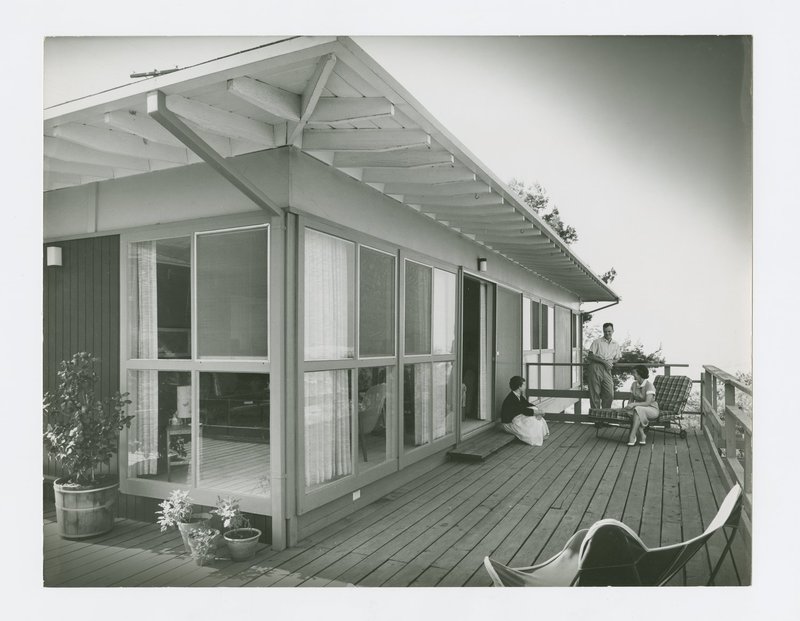 In the Divina Vista "Hawaiian Moderns" housing tract, the architects gave each owner the complete architectural plans so that the owner could develop the house over time, as budget allowed. The tract offered six different designs for three-level houses, which were all sited on steep, uneven lots. The top level was the garage, the middle level was the entrance and main living area, and the lower level could be completed by the owner, as time and money allowed. The large deck off of the main living area expanded the useable square footage. 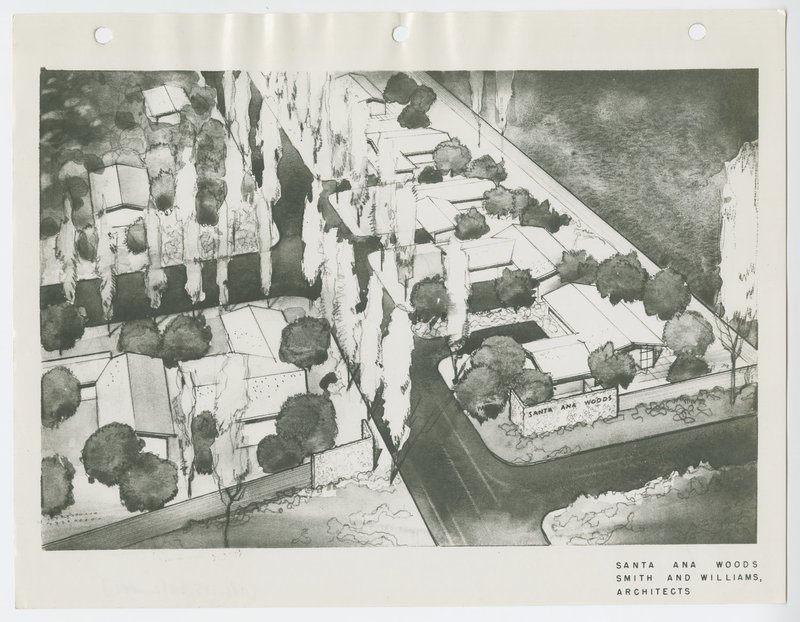 Whitney Smith described his design for the Santa Ana Woods tract development as one of his best: "a tract of 104 houses, set far apart from other neighborhoods by natural barriers. The exclusive atmosphere further emphasized by the stone entrance."

In an interview with Ester McCoy, Williams explained that when an architect was designing tract housing, they had to think like a planner and take the entire site-- house, yard, lot-- and even the adjacent sites and adjust the design equation. "The house and lot must be intensively used together to result in a unit of total living."