For larger commercial developments, Smith and Williams’s special, attention-getting gesture was to include some kind of recreation facility, often including water, as part of the program. Recreation planning became one of their specialties, with Community Facilities Planners. 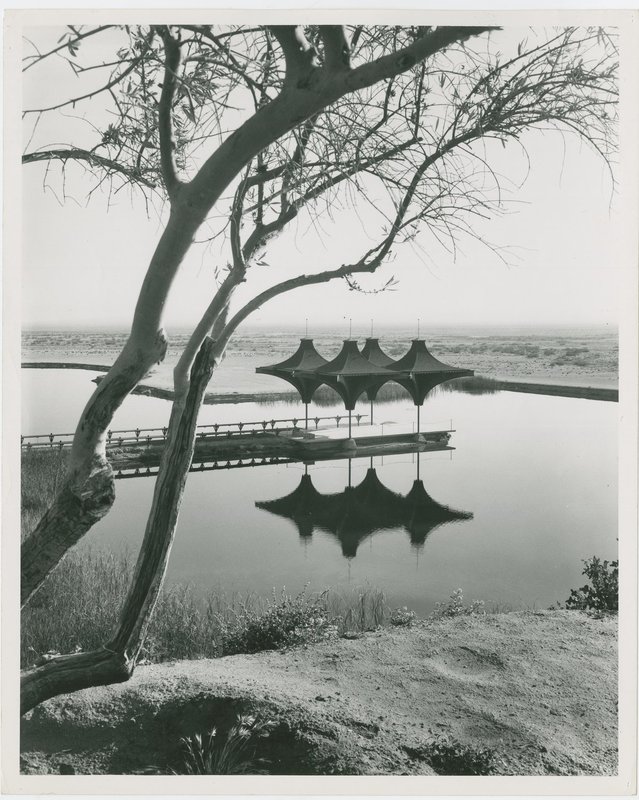 California City was the largest planning project undertaken by Smith and Williams and Community Facilities Planners. They designed an entirely new city in Kern County, for developer N.K. Mendelsohn. One of the original plans was to create a series of towns, each with a population of 30,000 people, grouped around a central city with a population of 85,000. It was supposed to become one of the largest cities in California, and in land mass, it is third largest in the state, at 203 square miles. 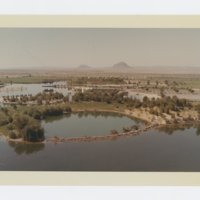 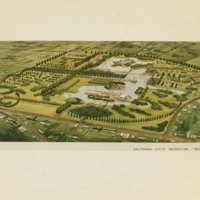 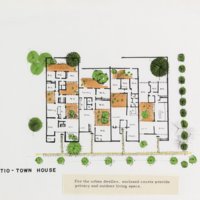 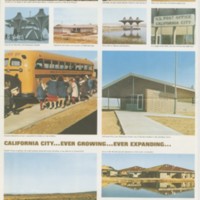 California City was chosen as a building site because of its' proximity to highways, railroads, military bases, and mining. It also was purported to sit on top of an underground aquifer that would never run dry. Smith and Williams, along with landscape architect Garrett Eckbo, designed parks, golf courses, swimming pools, and green spaces into a desert community, based on easily accessible water. California City was designed as a master-planned community, with all of the necessities of life close by: home, work, recreation, and shopping. Smith and Williams were able to start with a blank canvas-- literally the open desert-- to create multiple planned communities within the California City city limits. Aerial renderings show the abundant green space around and between homes and businesses, as well as recreational centers.

In order to attract a wide variety and number of prospective home owners to this planned community, Smith and Williams designed a variety of neighborhood plans to fit different demographics. Some neighborhoods featured wide, park-like lots without fences, others were to be standard suburban lots with equal-sized lots, still others were 'atrium houses' which featured an interior courtyard, as well as townhomes, high rises, and senior living facilities. All would be within easy walking or driving distance of work, school, shopping, and recreational facilities. Despite all of the city planning and marketing of California City, the population did not increase at the rates hoped for by the investors. The marketing of California City was aimed at people in the greater Los Angeles area who wanted to escape the smog and congestion of the urban city and live in a completely planned and organized city. With gold, silver, and borax mines, as well as a military base, jobs were available. Unfortunately, fewer jobs were available than expected and the early promise and excitement of California City faded. 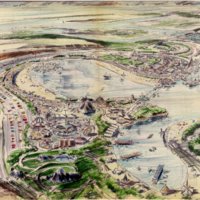 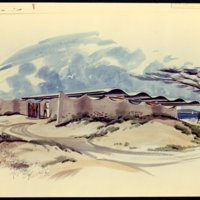 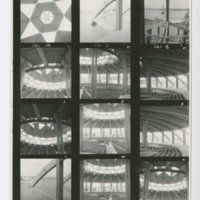 The Newport Dunes development was the kind of mixed-use project for which the office became known in the 1970s, combining recreation and retail, public and commercial space on land leased by developers from the Irvine Ranch Company. Smith and Williams designed an ambitious overall plan, not all of which was implemented.

Robert Thorgusen an associate in the Smith and Williams office, designed a beach bathhouse with an undulating wall of sprayed concrete and metal lath. He may have also designed the wooden lifeguard station.

A large, domed family restaurant, built for the Fred Harvey restaurant company, was the commercial hub of the Newport Dunes project. The three story circular restaurant was centered around an aquarium as tall as the building. 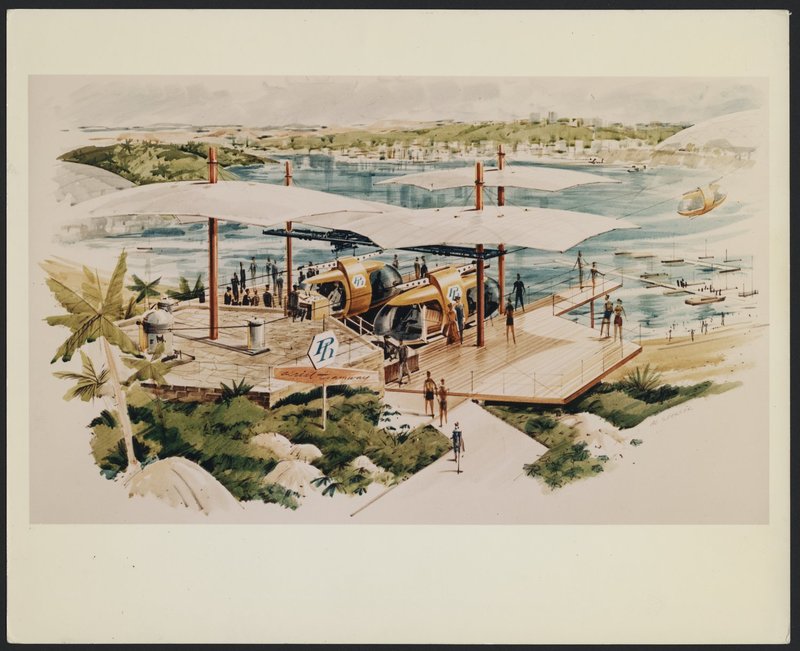 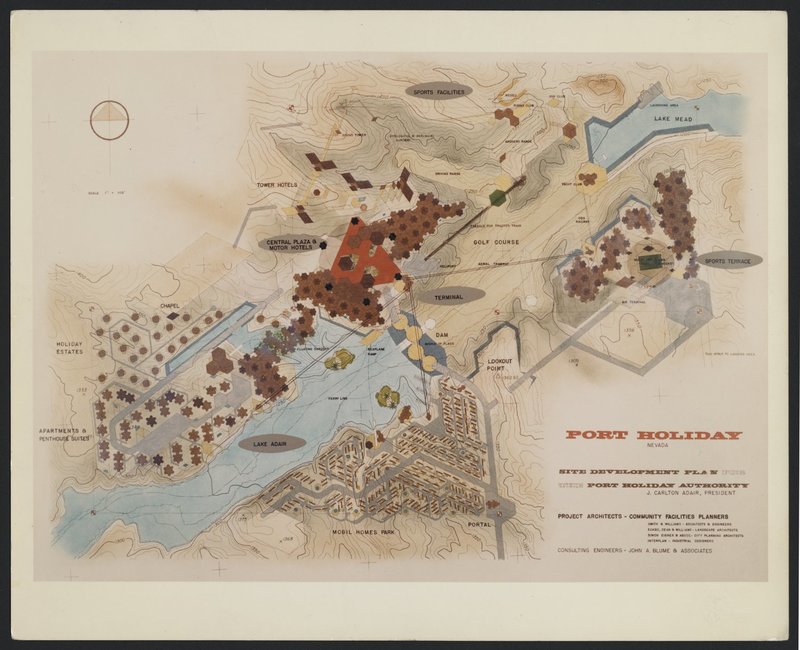 The fanciful Port Holiday project (unbuilt, circa 1963), was planned as a new community and tourist attraction with an intense focus on recreational water activities. The client, J. Carlton Adair, commissioned planning studies and conceptual drawings for a site outside Las Vegas at the northwest corner of Lake Mead's Boulder Basin. Wayne Williams was project manger for Community Facilities Planners. Despite the promise of a large investment, Adair was not able to secure funding and the project was never built. The designs shown above were possibly the invention of the renderer.