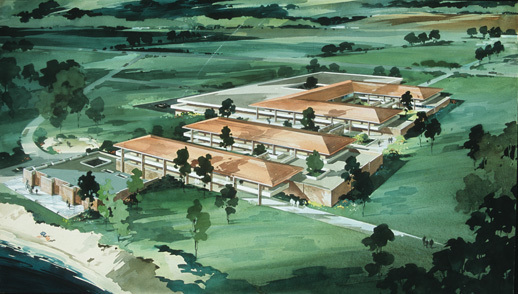 UCSB Campus Architecture: Design and Social Change  presents a chronological view of the planning and design of the UCSB campus, tracing architectural styles and social change through master plans, drawings, photographs, models, and ephemera from the Museum’s Architecture and Design Collection.

The Architecture and Design Collection contains over 250 architectural collections and archives, with a focus on southern California from the late 19th through the early 21st century. The University of California, Santa Barbara Campus Building Records collection forms the basis of this exhibit. The collection brings together materials donated to the ADC by the UCSB Library Special Collections, the office of the Associate Campus Architect (Dennis Whelan), and the Vice Chancellor of Administrative Services. Additionally, over 20 other ADC collections were used to add additional content since the UCSB campus contains many buildings designed by architects in the ADC collection. To view additional items, please go to Browse Collections. 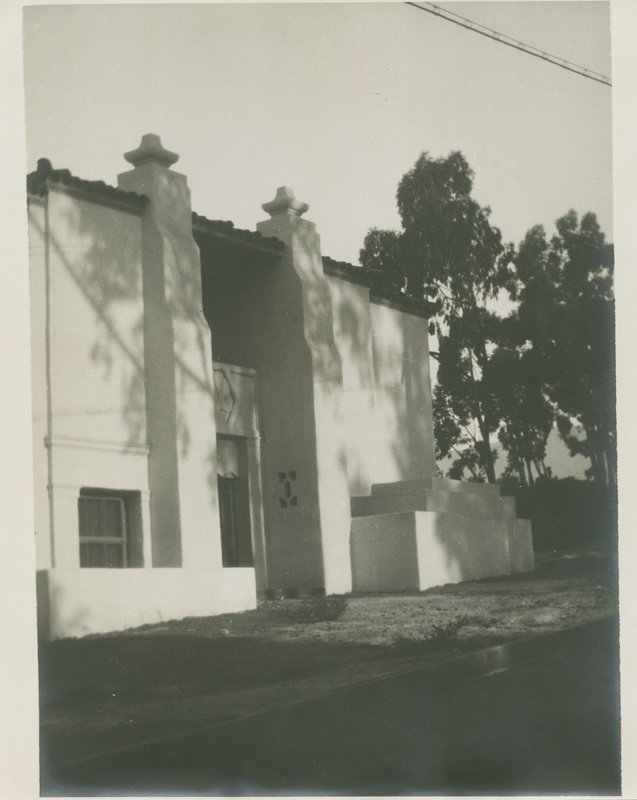 After the 1925 earthquake, the California Department of Public Works assigned architect Alfred W. Eichler to design a campus for the college on land owned by the city of Santa Barbara on the hill above the Mission. The Riviera campus buildings designed by Eichler, including the administration building (current home of the Riviera Theater), home economics building, and arts building, are in  Spanish Colonial style, with white stucco walls and red tile roofs. The administration building won an honorable mention as one of the best examples of civic and commercial architecture from the Community Arts Association of Santa Barbara in 1929. 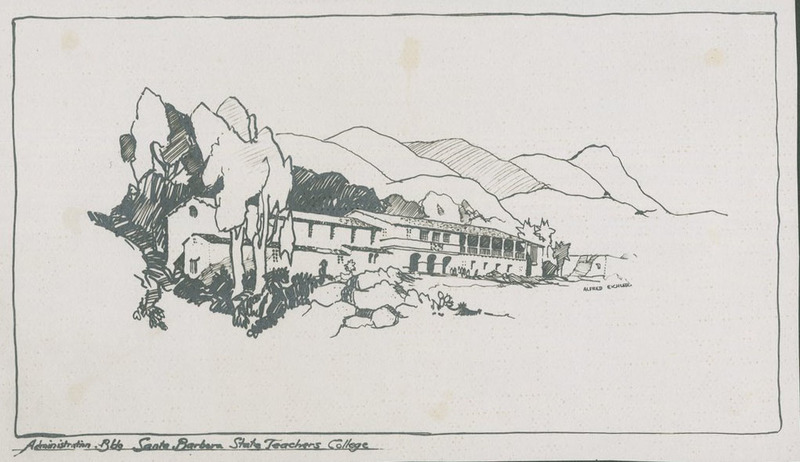 Alfred Eichler (1895-1977) was the Senior Architectural Designer for the California Department of Public Works in the Division of Architecture. In this role, his work took him all over the state, designing schools, state hospitals, inspection stations, prisons, and bridges. His most famous work is the Tower Bridge in Sacramento—a Streamline Moderne style vertical lift bridge. The ADC contains a collection of Alfred Eichler drawings, scrapbooks, magazine articles, and photographs; additional materials can be found at the California State Archives. 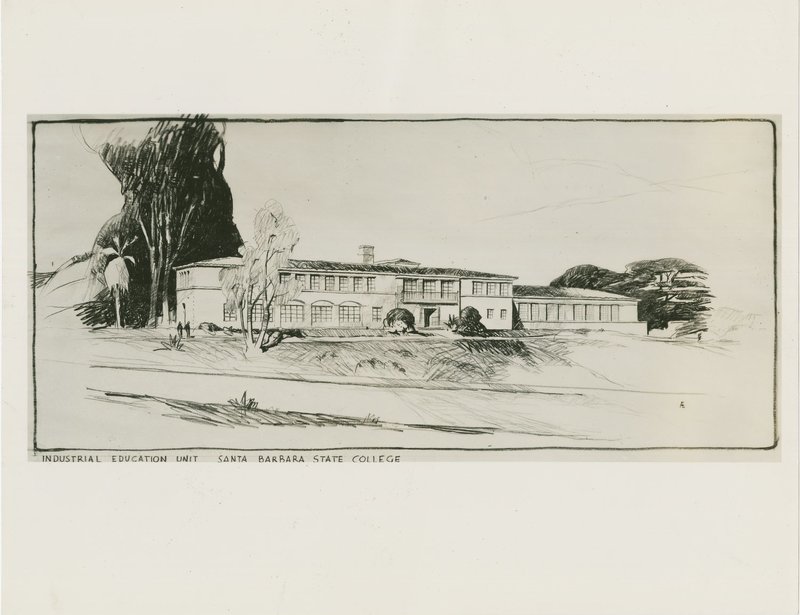 The Santa Barbara State College grew slowly throughout the 1930s, and by the end of the decade, expansion was needed. The new location for the college, on Cliff Drive in downtown Santa Barbara, overlooking the harbor, was also designed by the state Division of Architecture of the Department of Public Works. Alfred Eichler was again called upon to design buildings for the campus. He designed and built the Industrial Arts building on the Mesa campus, which is now the Administration building for the Santa Barbara City College. The building won an honorable mention in 1940 from the Santa Barbara Community Arts council. 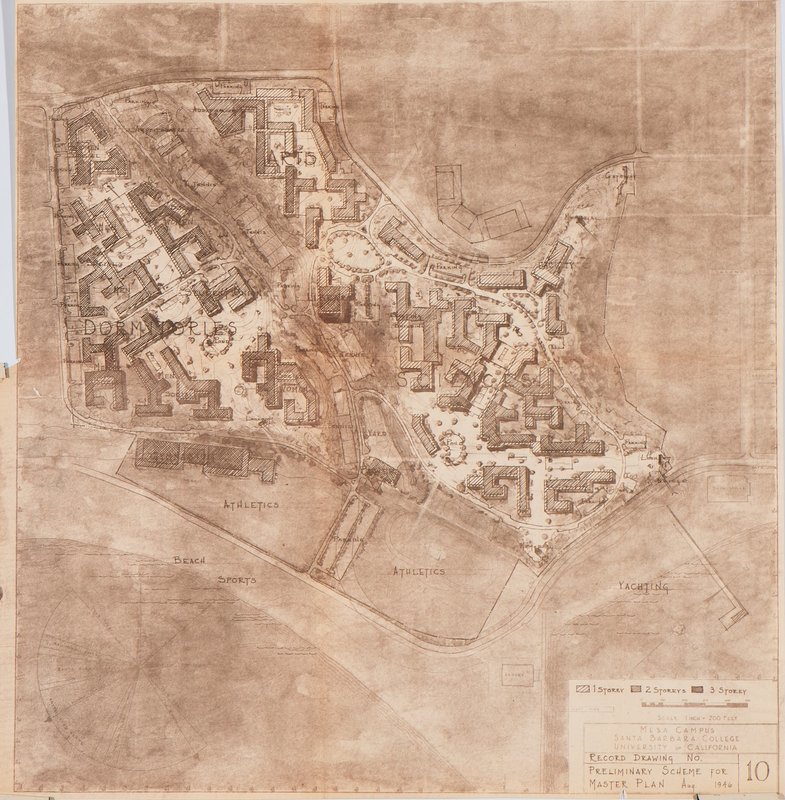 The football stadium was constructed in 1938 by the Works Progress Administration at the foot of the mesa, and the Industrial Arts building was built on top of the mesa overlooking the harbor in 1941 by Alfred Eichler. Construction on the 66 acre Leadbetter Mesa campus was halted due to the start of World War 2.

Plans for the Leadbetter Mesa campus had been drawn up, including the above master plan by Soule & Murphy, when in 1948, the Goleta Mesa campus site was sold to the University of California  Board of Regents by the War Assets Board for $10. The Industrial Arts building continued to be used by the university until the Arts building was completed in 1957. The industrial arts departmetnt was eliminated in the early 60s.