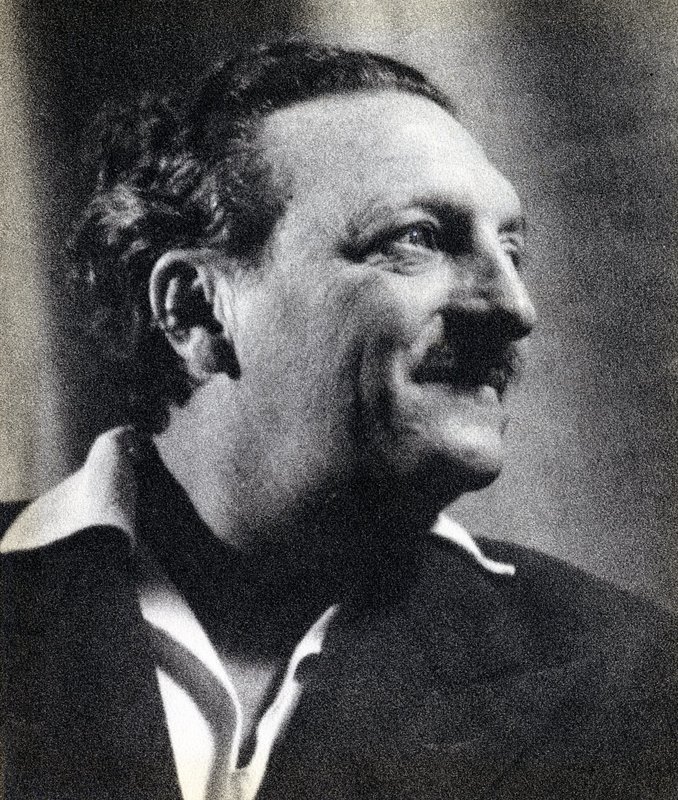 This exhibit is a brief chronology of Rudolph M. Schindler's architectural projects. All of the images are part of the Schindler collection and held by the Architecture and Design Collection, unless otherwise noted. Please contact repository for details. Some text is quoted directly from the book Schindler by David Gebhard (San Francisco: William Stout Publishers, 1997), who was the founder of the Architecture and Design Collection, and author of multiple books on Schindler.
Rudolph Michael Schindler (1887-1953) was born in Vienna, Austria. Schindler trained in Vienna at the Technische Hochschule, from which he graduated in 1911 and at the Akademie der bildenden Kunsteunder where he studied under Otto Wagner. He also came under the influence of Adolf Loos and his informal salons in Vienna.
Schindler emigrated to the U.S. in 1914. He worked for the Chicago firm of Ottenheimer, Stern and Reichert. Between 1917-1921, he worked with Frank Lloyd Wright, first in Chicago and Taliesin, then in Los Angeles where he moved in 1920 to help supervise the Barnsdall Hollyhock house. 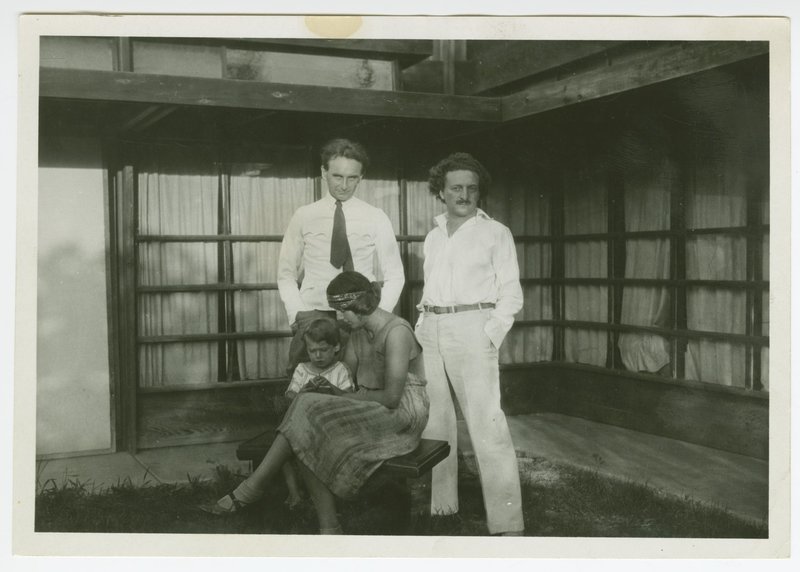 In Los Angeles he set up his own architectural practice, working briefly with the engineer, Claude Chase (1921-1923), and as a partner with Richard Neutra in The Architecture Group for Industry and Commerce (AGIC) (1926-1927). In his lifetime he completed about 150 buildings, most of them in Los Angeles. His uncanny ability to design three-dimensional spaces (he called himself a “space architect”) sets him apart from most other modern architects. His house, which he designed and built on Kings Road in Los Angeles in 1921-1922, is considered by some historians to be the “first modern house.” Schindler died in Los Angeles in 1953.

For additional images and text, click on the images to be directed to the individual item pages. Click the 'back' button to return to the chronological exhibit.

Chicago in the 1910s →
Introduction