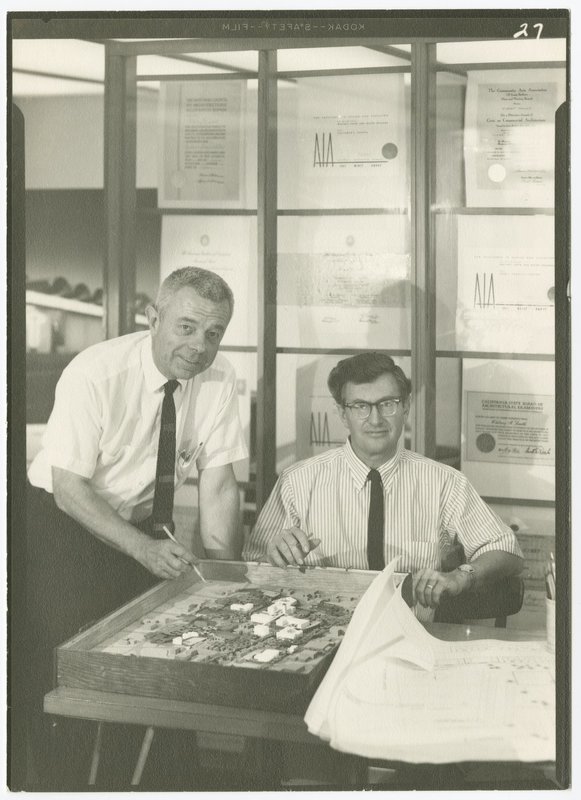 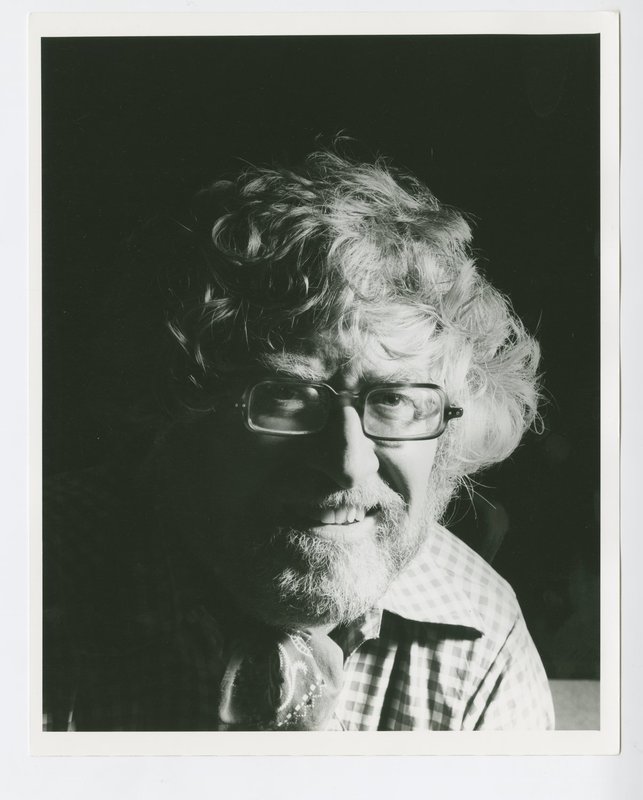 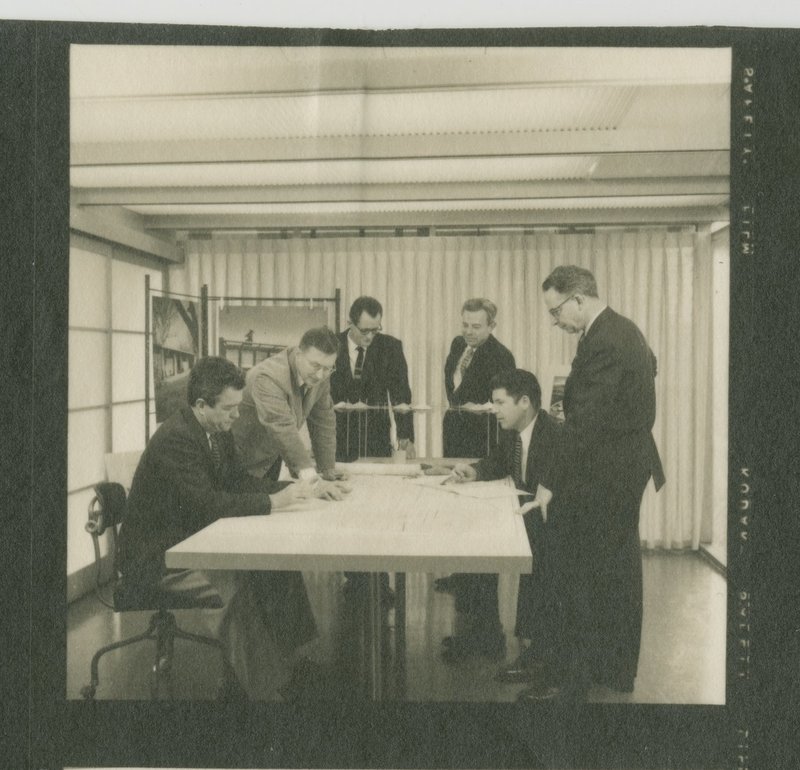 Whitney Rowland Smith was born in Pasadena in 1911 and lived there most of his life. He entered the School of Architecture at the University of Southern California (USC) in 1929, graduating in 1934. Between 1934 and 1940, Smith picked up drafting and design projects from several different architects and worked as a renderer for Universal Studios. He designed subsistence housing for the Farm Security Administration in 1936 and housing for the war effort with the Public Housing Administration in the early 1940s. Smith considered Harwell Hamilton Harris, for whom he worked briefly, his teacher Kem Weber, and Charles and Henry Greene to be the great influences on his work. He opened an office in Pasadena in 1944, and in 1949 founded Smith and Williams with Wayne R. Williams. Smith taught at USC in 1941-1942 and at Scripps College in Pomona from 1945-1962. In 1973, Smith left Smith and Williams and returned to an individual practice. He died in 2002 in Bend, Oregon.

Wayne Richard Williams was born in Los Angeles, October 17, 1919. He attended John H. Francis Polytechnic, a vocational high school that offered drafting classes, and in 1941 entered USC, where Whitney Smith was one of his instructors. When the war ended, Williams worked in Smith’s office while finishing his architecture studies at USC. He graduated in 1947 and probably earned his license in 1949, the year he and Smith formed Smith and Williams. Williams developed an interest and specialty in planning recreational facilities and wrote the book Recreation Places in 1958. It was his idea to form the collaborative Community Facilities Planners in order to compete for large jobs that needed planning, landscape, and architecture.

When Smith left the partnership in 1973, Williams retained the firm name, changing it at some point to the Smith-Williams Group. By 2003 he had moved to the Washington, D.C. area to work with International Development, Inc. (IDI) on high-rise apartment buildings and leisure world complexes. Williams died in Leesburg, Virginia in 2007.